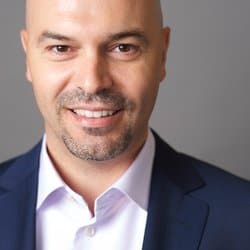 Dr. Luis received his neuroscience and biology degrees and then earned his Doctorate in Dental Surgery from the University of Toronto. After practicing dentistry as a resident at Mount Sinai Hospital in Toronto, Dr. Luis obtained his master’s degree and specialty training in orthodontics and dentofacial orthopedics from the University of Manitoba.

Dr. Luis is a member of the Align Speakers Bureau and the Align Educators Committee. He’s also an Assistant Professor at the University of Manitoba, where he oversees the Invisalign curriculum. In 2014 Dr. Luis was awarded “Best Invisalign Open Bite Case" in North America.

When away from the office, Dr. Luis spends his free time outdoors, sharing his passion for nature and its pursuits with his wife, Nancy and his two young children, Emma and Liam. His other interests also include cycling, soccer, hockey, golfing, martial arts and snowboarding. 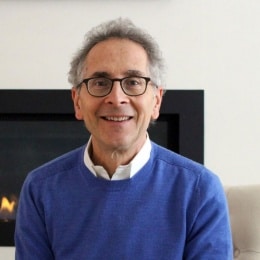 In an effort to try and give back to the profession that has given him so much, Dr. Organ has served as President of the Ontario Association of Orthodontists, the Canadian Association of Orthodontists and the Canadian Foundation for the Advancement of Orthodontics. Recently, Dr. Organ has been honoured with Fellowships in the Academy of Dentistry International, the Pierre Fauchard Academy and the prestigious American College of Dentists.

Dr. Organ shares his life with his wife, Ellyn, and four delightful daughters whose accomplishments fill him with pride every single day. While away from the office, Dr. Organ enjoys quiet times in Cottage County, and is an avid cyclist and laser sailor. He is an active sponsor of Erin Mills, Oakville, and Meadowvale baseball, soccer, and hockey teams. 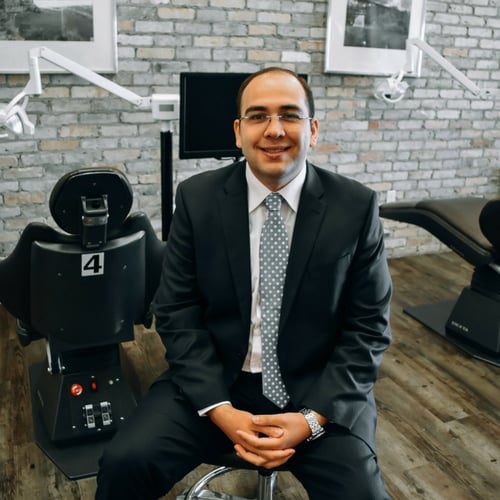 Dr. Waseem Kassas is a Canadian certified specialist in orthodontics and a Diplomate of the American Board of Orthodontics. After earning his Doctorate in Dental Surgery, Dr. Kassas received his specialty certification combined with a Master degree in orthodontics and dentofacial orthopedics from Buffalo University.

After graduation Dr Kassas was appointed as a Clinical Instructor in the orthodontic department at Buffalo University, and later he became a Fellow of Royal College of Dentists in Canada.

Outside of the office, Dr Kassas enjoys outdoor activities and travelling with his wife (who's also a dentist) and his two lovely children. 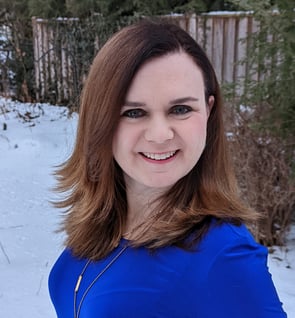 Dr. Kathryn S. Coups Smith has built a reputation within the community for providing patients of all ages with exceptional orthodontic care. We're passionate about beautiful, healthy smiles and we combine the latest in high quality, advanced treatments with a friendly, welcoming environment to provide our patients with great experiences and truly effective treatment. We offer traditional metal braces and clear ceramic braces, as well as Invisalign - the clear alternative to braces. We can't wait to meet you!
Share this page

Ritebite Orthodontics Is a family-ownded orthodontic practice with 8 locations in Ontario. We offer expert orthodontic care with Invisalign, Invisalign Teen and braces. We're proud of Diamond Plus Invisalign status.